Browsing all articles in Creative Talk 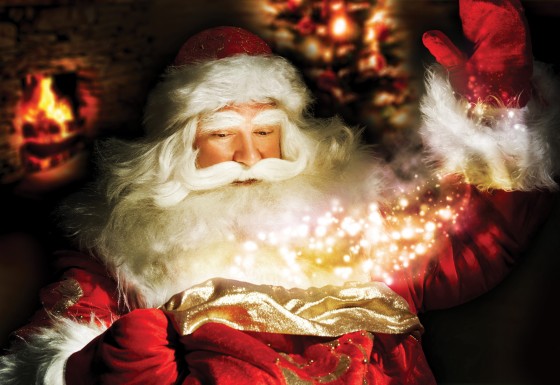 Have you ever clicked on an internet search result to find the text is too small and you’re having to zoom in and out to read the content? It can be a little frustrating can’t it?

More and more people are now using mobile phones to view and search the web, so it’s a good idea to make sure your website is mobile friendly.

We talked about responsive websites in our last edition, where the website will automatically adjust depending on the device you’re viewing it from, be it a laptop, tablet or mobile phone. All the websites we design and develop are now designed with future-proofing in mind, they are all responsive and mobile friendly.

If you’ve got a website you would like us to take a look at or are thinking of having a new website give us a call on 01226 771000, we’d be happy to offer our expert advice. 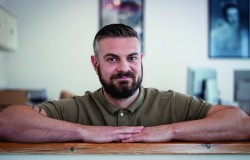 I would just like to clarify something regarding the photo of me in our latest ‘Up Front’ newsletter as it seams to have tickled a few of you out there.

I am in actual fact stood on the staircase looking over the banister and not, knelt on the floor, hiding under my deck, sat on a small chair at my desk or modelling for a magazine. 😀

If you haven’t yet seen our new Newsletter, click the link below and let us know what you think.

Hope you enjoy it, Dean 🙂

Since we have moved we are having a little issue with our internet connection. So, if you have sent us an email and we have not answered, please bear with us. Our emails and internet connection keeps dropping and we are trying our best to get back online.